Few Miles On is comprised of three veteran musicians from Detroit, Chicago and East Texas with a shared love for the Blues. After nearly a decade of live shows and four studio albums of mostly original content the band has developed their own musical style that reflects the soul, energy and power of the music on which they were raised.

Their live set is filled with rocking shuffles, funky R&B grooves and delta slide tunes. Their music is big and open, simple and melodic. Catch one of their shows and see for yourself why this band is making new fans everywhere they perform!

Few Miles On is a quarterfinalist at the 2020 International Blues Challenge in Memphis. The band has opened for several top shelf artists including: Fabulous Thunderbirds, Walter Trout, Pat Travers, John Nemeth, Albert Cummings and Jackie Venson. 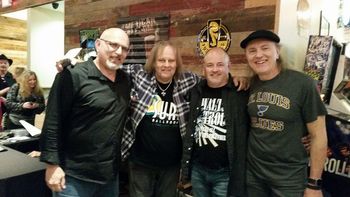 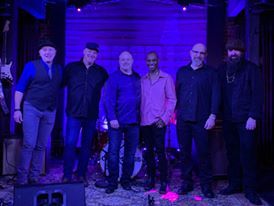 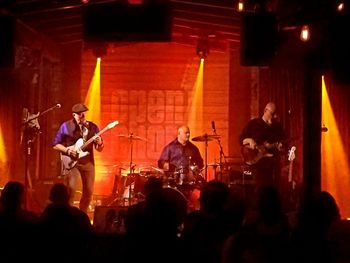 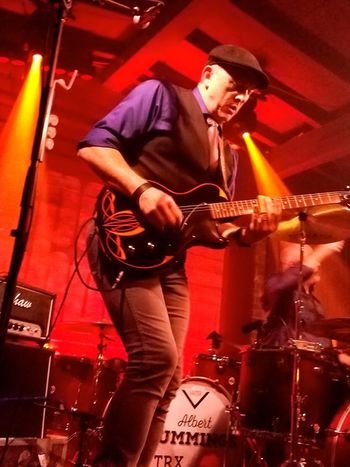 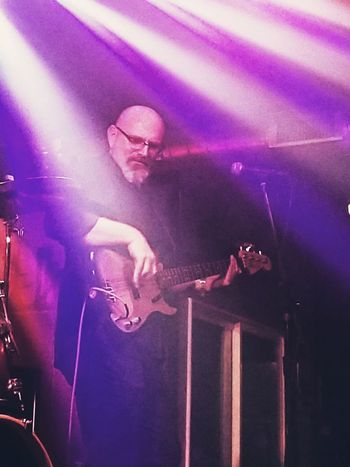 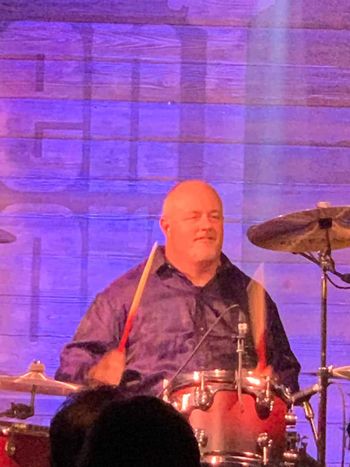 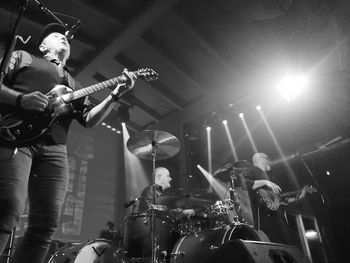 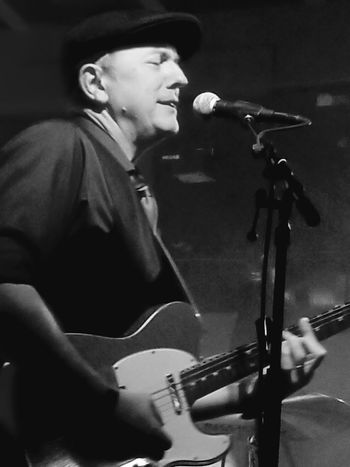 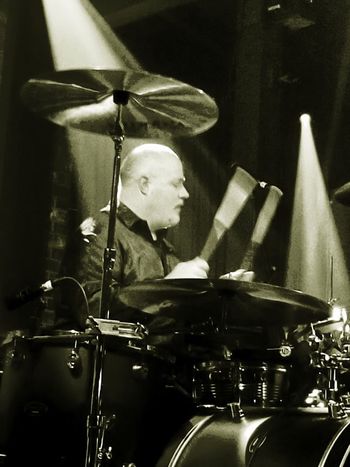 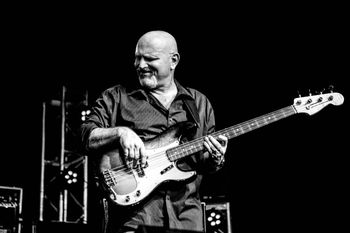 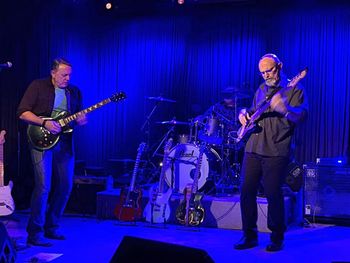 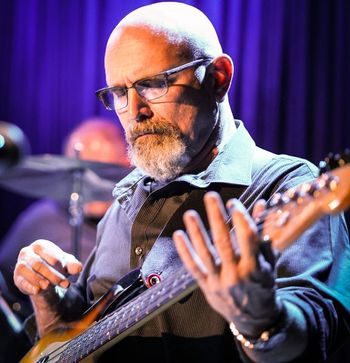 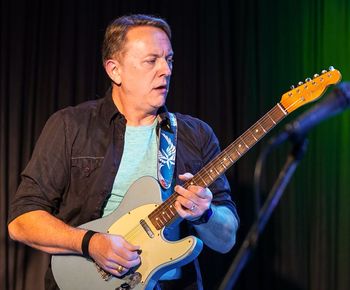 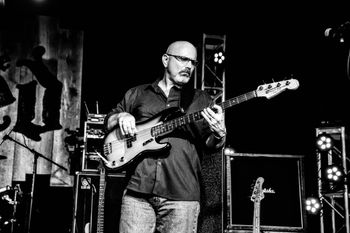 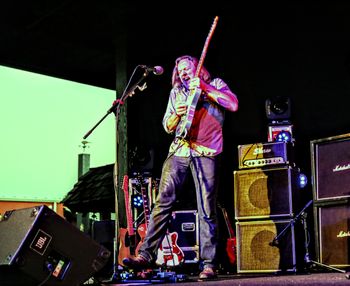 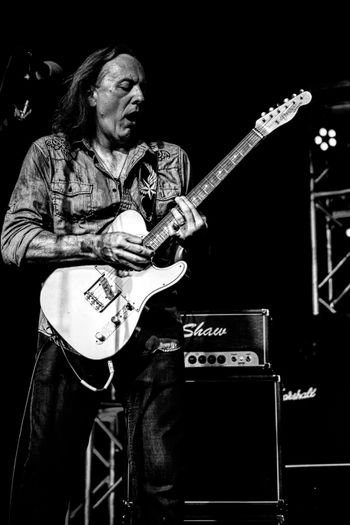 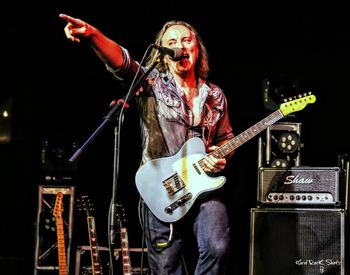 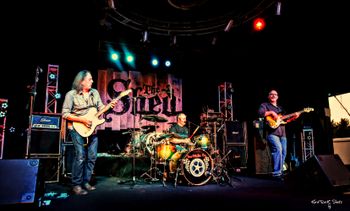 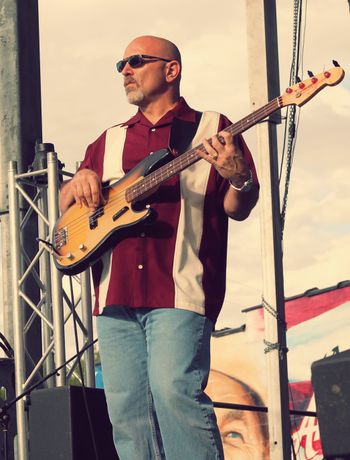 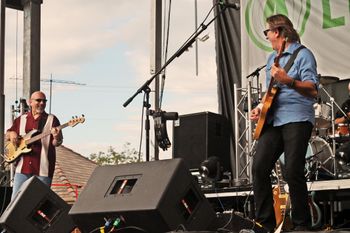 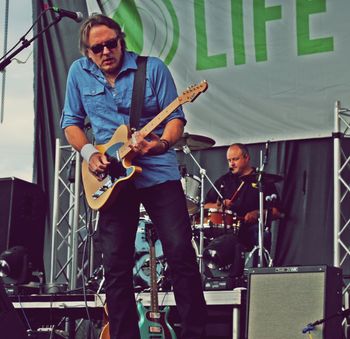 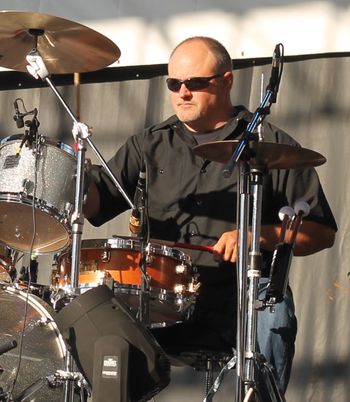 Turn On A Dime